Michael Jackson has had an important impact both for his own culture and his work, the exhibition at the Grand Palais traces it through contemporary art from the 1980s until today.

He was one of the most influential artists of the twentieth century and his legacy still continues today: he is considered as a musical reference by his music videos (Thriller which celebrates its 35 years share a clip that lasts in its entirety 13 minutes), dance (the Moonwalk) or fashion.

He is still in the news because of his influence, his celebrity, which had raised questions about identity, race or even celebrity.

His songs, choreographies and video clips testify to the extraordinary artistic destiny of Michael Jackson, source of inspiration for many artists: Andy Warhol, Lorraine O’Grady, Isaac Julien … Discover the work and the personality of the “king of pop” through their works !

This exhibition is found at the Grand Palais since November 23rd  2018 and until February 14th 2019! 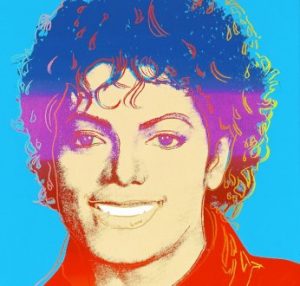 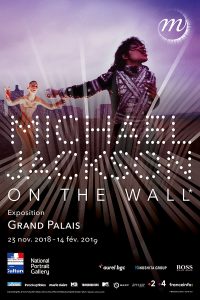 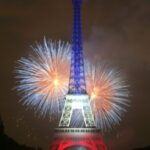 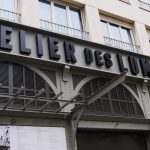 THE MEDITERRANEAN AT ATELIER DES LUMIERES! 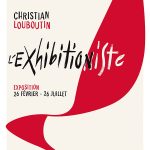 MAISON & OBJET: THE DECO IN ALL ITS FORMS !

MAGIC OF THE FESTIVITIES OF THE END OF PARISIAN YEAR 2019 ! 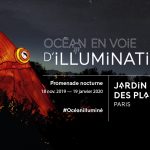 THE JARDIN DES PLANTES SOUNDS TO THE COLORS OF THE OCEAN!